The Vermont State Soccer Association (VSSA) is the official governing body representing the United States Adult Soccer Association (USASA) in the state of Vermont. VSSA is a direct affiliate with US Soccer (USSF). We are a non-profit, volunteer organization composed of soccer officials, players, and enthusiasts throughout the State dedicated to promote and act in the best interests of the sport.

This is the official web site for VSSA and it is designed to keep players, administrators, game officials, and fans up to date with everything going on with USASA adult soccer in The Green Mountain State. This site contains VSSA governance documents, meeting news, notices, contacts and links to our affiliated leagues. Male and female adult players will be able to find and join any USASA-affiliated league around the state, both outdoor and indoor from this site. 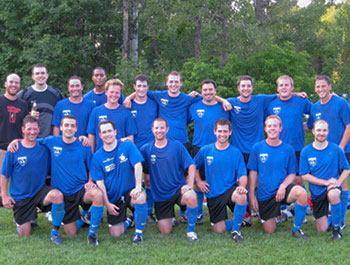 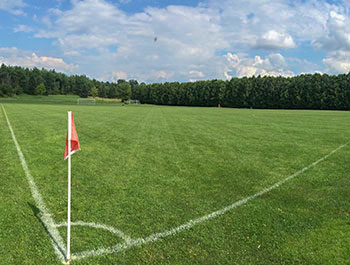 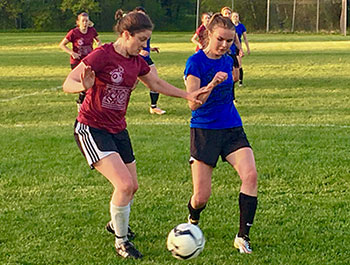 VSSA had its early beginning in the 1980's when the then Champlain Valley Mens Summer Soccer League became affiliated with USASA through the newly formed VSSA. This affiliation lasted until the mid to late 80's, the league however continued to operate until 2000. In 2000-2001, a number of players and administrators from CVSSL and the then defunct VSSA came together to reform VSSA and created a new adult soccer league, the Vermont Amateur Soccer League (VASL).

VSSA’s affiliation with USSF and USASA was granted interim approval in 2001 and full approval at the 2002 USSF AGM. VASL’s inaugural year was 2001 and it continued to operate until 2018 at which time the league administrators decided to relinquish control, assets and the rights to VASL to VSSA and start a new for profit adult soccer league - Vermont Amateur Soccer Premiership (VASP) which is currently one of two outdoor VSSA’s affiliated men’s soccer leagues. The other is the Elite 8 Soccer League.

Since 2001, VSSA has affiliated mens, womens and co-ed indoor soccer through Far Post and Capital Soccer. In the early to mid 2000's VASL had a robust womens division. Since the late 2000's the affiliated womens game has been in hiatus. VSSA announced in 2019 the appointment of Christy McShea as VP of Womens Soccer with the charge of resurrecting affiliated womens soccer in Vermont utilizing resources from VSSA, USASA and USSF. 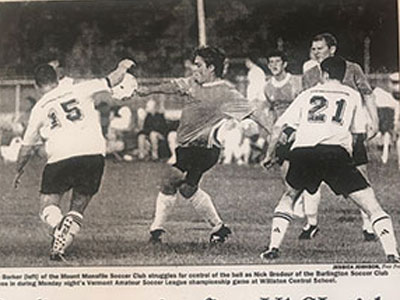 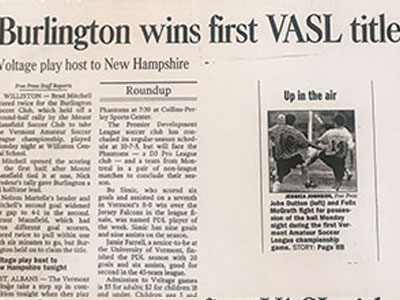